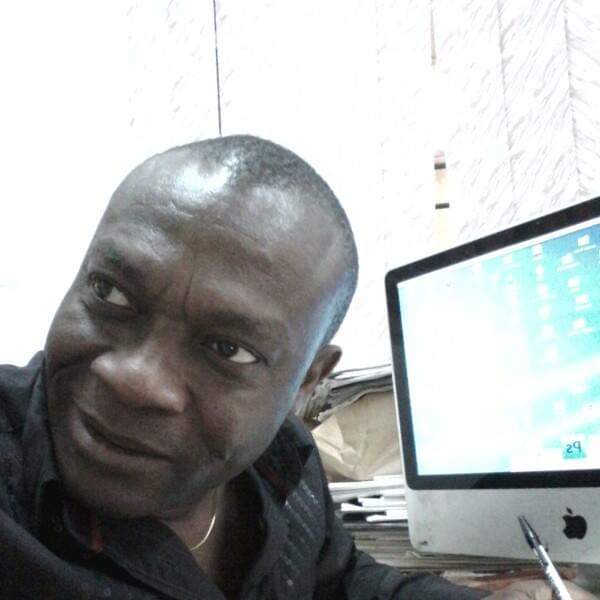 Announcing the 21 representatives across the globe, the executive director of the non-profit international organization based in the United States, Mr. Terry Anderson directed the newly appointed individuals who are mostly cartoonists with vast experience, to work towards achieving the ideals and objectives of the 21 year old body, created by renowned cartoonist Robert Russel.

His appointment will among other things involve handling issues bothering on infringements on the rights of cartoonists across West Africa, organizing workshops and encouraging young talents.

Ohams, whose wealth of experience as cartoonist span over 35 years, has won virtually all media awards including the 2019 Wole Soyinka investigative journalism award.

“It’s indeed a great honour and privilege for me to be appointed to serve this august body, out of a multitude of distinguished cartoonists across the West African region. I really feel honoured and delighted about the appointment. I see it as an opportunity to extend my modest effort at defending and promoting the interest and rights of cartoonists in Nigeria across the West African region, Africa and indeed the globe,” the ace cartoonist, painter and author said.

When a handshake goes beyond the elbow…