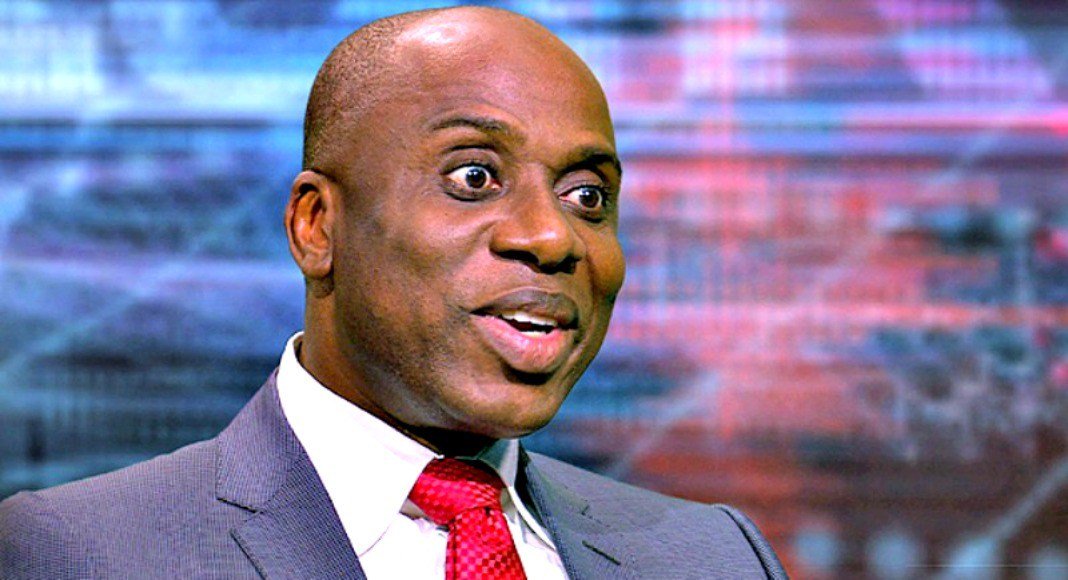 The Federal Government has started negotiations for the construction of the Port Harcourt to Maiduguri rail line, Minister of Transportation, Rotimi Amaechi, has said.

Amaechi said the ongoing negotiations were between Nigeria and the Chinese government for the project that would stretch from Rivers State to Borno State.

The rail line, according to the Minister, will go through several states including Abia, Imo, Enugu, Ebonyi, Anambra, Benue, Nasarawa, Rivers, Plateau, Bauchi, Gombe and Yobe.

THE PUNCH reports that the minister also stated that the Federal Government would continue its negotiations with Russia for the commencement of the Lagos-Calabar rail line project.

“The Lagos-Calabar line is for the whole of the South-South. We have Lagos coming through Akure, Benin and then from Benin we have a spot leading to Agbor and Asaba and to Onitsha.

The minister said the rail projects required a lot of money, adding that the government had planned the projects in a way that all the regions in Nigeria were captured.

He added, “If we can’t get money enough for the new ones, we can as well borrow money to rehabilitate the old ones.”

According to the Minister, the country now operates a total of over 600km of functional rail lines, adding that the government will continue to expand the country’s rail sector.