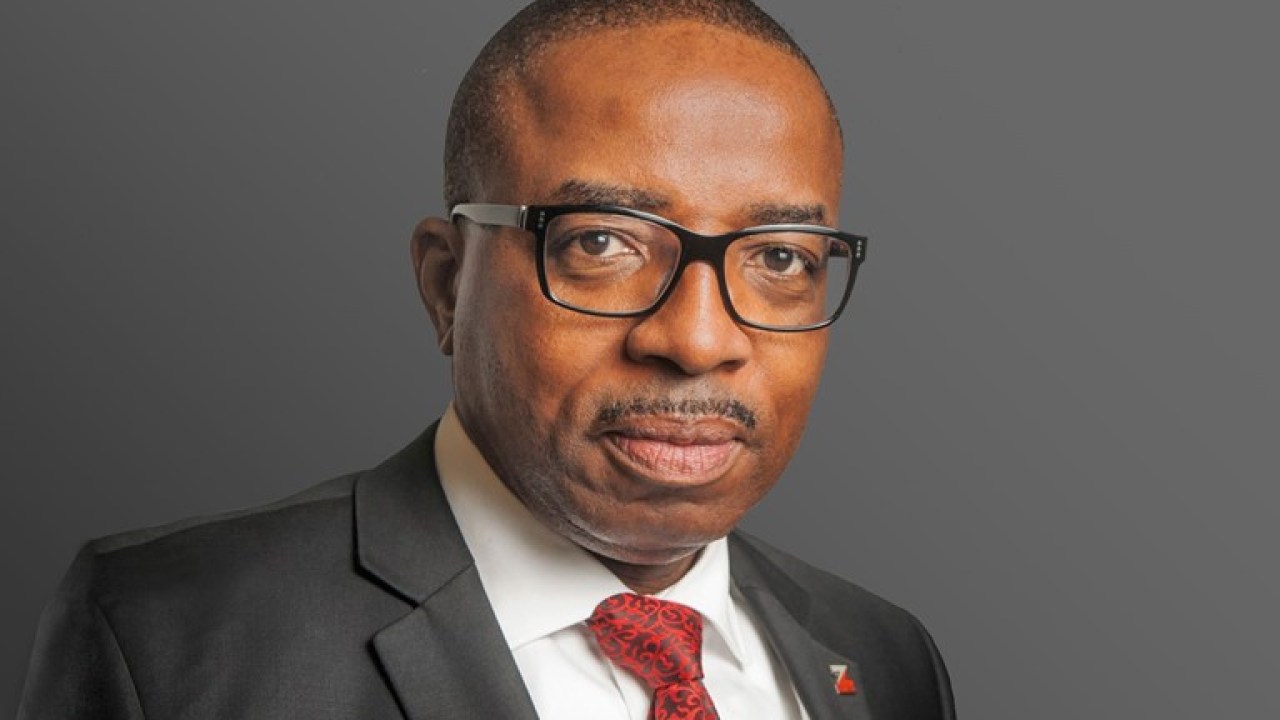 According to the bank, its cost optimisation strategies and aggressive retail banking drive are yielding the desired effects as cost-to-income ratio declined from 51.2 per cent in 2018 to 50.1 per cent 2019 with earnings per share (EPS) growing by five from N4.58 to N4.80 in 2019.

“Our retail and corporate banking franchises continued its momentum with customers’ deposits growing by seven to N3.95 trillion from N3.69 trillion recorded as at December 2018, a reflection of increasing share of the industry’s deposits and customers’ confidence in the Zenith brand. These deposit acquisitions have directly contributed to our cost of funds improving from 3.3 per cent in 2018 to 2.95 per cent in 2019,” it said.

Zenith Bank added that it had continued to deploy capital to creating viable risk assets with gross loans and advances growing by seven from N2.02 trillion as at December 2018 to N2.2 trillion as September 2019 across both the retail and corporate segments.

“Our focus remains the search for bankable lending opportunities to ensure the attainment of the minimum regulatory loan-to-deposit ratio (LDR) of 65 per cent by December 31, 2019 without compromising our prudence. Our robust risk management framework has ensured that non-performing loans (NPL) ratio declined from 4.98 per cent in December 2018 to 4.95 per cent in the current period. Our commitment to maintaining a shock-proof balance sheet remains with liquidity and capital adequacy ratios at 63.8 per cent and 23.8 per cent respectively, both above regulatory thresholds,” it said.

Zenith Bank said in this final quarter of the year, it would sustain its competitiveness and share of market in the corporate segment and build upon its digital foundations to reinforce our retail banking initiatives.