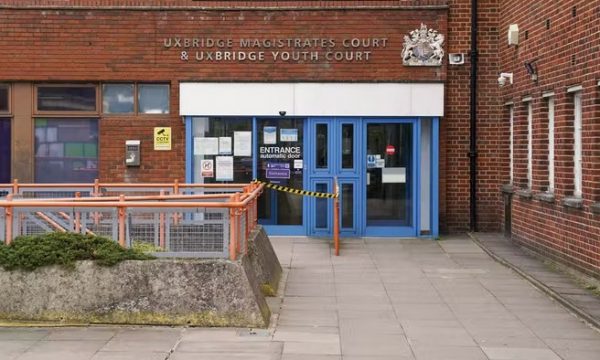 Nigeria’s former Deputy Senate President, Ike Ekweremadu and his wife, Beatrice, who are facing charges on allegation of human trafficking and organ harvesting at a UK court, may be jailed 18 years if found guilty and are convicted.

New guidelines, under the UK modern slavery legislation, which came into effect on October 1, 2021 and which apply to England and Wales, judges and magistrates will give severe penalties of up to 18 years to offenders in a leading role who expect substantial financial advantage and who expose victims to an extremely high risk of death.

RELIABLESOURCENG.COM reports that the Ekweremadus were charged on Thursday after they were arrested by the Metropolitan Police.

The Nigerian couple appeared at Uxbridge Magistrate Court, West London, on charges relating to the conspiracy of human trafficking for organ harvesting.

They were remanded in custody after the case was adjourned to July 7.

Ekweremadu, a sitting senator and member representing Enugu West on the platform of the Peoples Democratic Party (PDP), is being charged for conspiracy to arrange or facilitate travel of another person with a view to exploitation.

His wife, Beatrice, is charged on allegation to arrange or facilitate travel of another person with a view to exploitation.