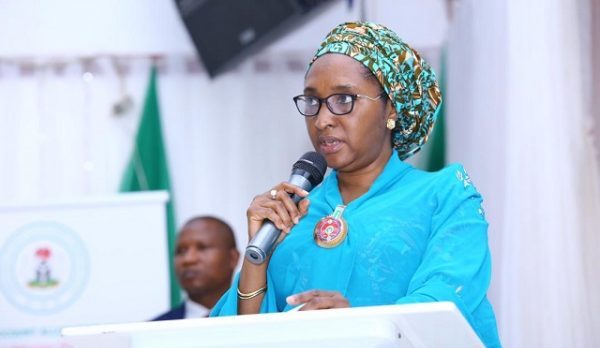 The Federal Government has appointed Mr Anamekwe Nwabuoku as the acting Accountant General of the Federation.

RELIABLESOURCENG.COM reports that this followed the suspension of the substantive accountant-general, Ahmed Idris, over N80 billion fraud allegation and subsequent arrest by the Economic and Financial Crimes Commission (EFCC).

Nwabuoku’s appointment was conveyed in a letter dated May 20th, 2022 and signed by Aliyu Ahmed, the Permanent Secretary in the Federal Ministry of Finance, Budget and National Planning. He is expected to carry out his duties in strict compliance with extant rules and observe the highest sense of professionalism.