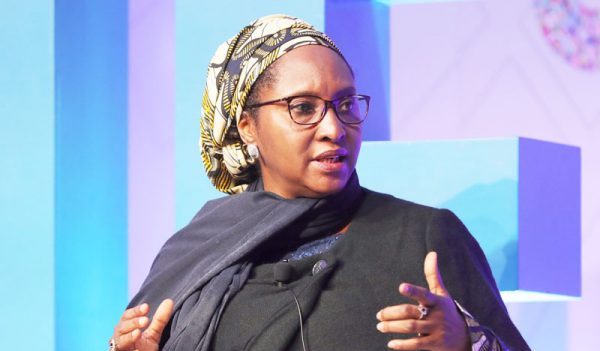 Nine Russian companies have indicated interest to invest over 500 million dollars in Nigeria’s manufacturing sector. This is according to Mr. Sampson Uwem-Edimo, Chairman, Nigerians in Diaspora Organisation (NIDO), Russia.

The News Agency of Nigeria (NAN) reports that Uwem-Edimo made this known in a statement on Sunday in Lagos, ahead of the forthcoming Russia- Nigeria Business Conference.

He said the planned investment was to deepen the bilateral trade between Nigerian and Russian businesses.

Uwem-Edimo said that the volume of trade between both countries was below the desired level, considering the size of Nigeria and Russia’s Gross Domestic Product (GDP).

“It is a very small amount for this kind of business, and for Russia and Nigeria that currently have more than three trillion dollars GDP market.

“What we want to do is to see how we can improve the volume of trade between the two countries within the next two years.

“We do not just want trade, but we want it to lead to investment in terms of manufacturing.

“So, we are not only looking at these nine companies, but using them as a test run to see the response from the Nigerian side.

“Ultimately, we hope that within the next three years, we can get between 30 and 40 Russian companies making some sort of manufacturing in Nigeria,” he said.

According to him, the conference, slated to hold on July 8 in Moscow, Russia, will be a hybrid event.

Uwem-Edimo said that the conference would deepen ties between the business community of both countries, while also enabling both economies to understand their markets.

The chairman added that plans were ongoing to bring on board, the Russian Export-Import Bank and Nigerian banks to the network to address issues of foreign exchange.

According to him, the move would create job opportunities for many unemployed Nigerian youths, adding that no fewer than 170 Nigerian companies had registered for the conference.

Also, Mr Suren Vardanyan, Vice-President, Moscow Chamber of Commerce and Industry, said he was leading the campaign for Russian companies to succeed in Africa under the project “Moscow- Africa”.

“But we want Nigeria to be the ‘Gateway to Africa’ due to its population and GDP.

“Our goal is to triple the trade volume within the next two years and bring direct partnership in the area of manufacturing, as the Russian companies can collaborate with new or existing Nigerian companies for expansion or creation of production plants.

“Nigeria can gain employment for her people, as we hope to bring in a minimum of 30 companies within two years that will provide employment for not less than 7,500 families,” Vardanyan said.

He said that through the chamber, nine Russian manufacturers expressed willingness to invest in Nigeria and more than 20 Nigerian companies had indicated interest to drive this wish to reach a positive result.