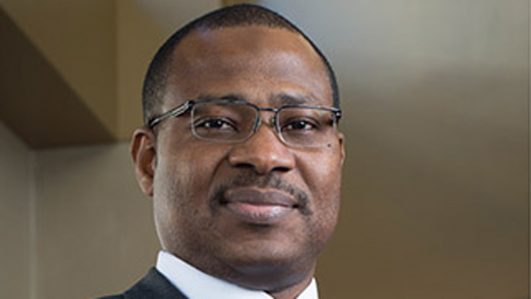 The Senate Committee on Health has demanded more details from the National Primary Health Care Development Agency (NPHCDA), over the Federal Government agency’s plan to borrow $200 million for the procurement of mosquito nets and other anti-malarial drugs, in the 2022 budget.

This is despite a provision of N450 million said to have been made for the same purpose in the budget.

The Permanent Secretary, Ministry of Health, Mammam Mahmuda, had, in his presentation before the committee during budget defence session, on Tuesday, said the loan had become necessary due to high rate of under-five mortality in Nigeria, largely caused by malaria and inaccessibility to its treatments.

Mahmuda said the loan, if approved by the National Assembly, and accessed, would be used to procure mosquito nets and medicines to be distributed to 13 vulnerable states that have no access to malaria treatment.

Specifically, the Chairman of the committee wondered why the federal government planned to borrow the $200 million to fight malaria despite the N450 million budgeted for the same purpose in the proposed 2022 budget.

Oloriegbe also decried the plan to import the mosquito nets when there are local producers.

He said, “This is a clear case of money and jobs for the boys. What you give with the right hand, you take it back with the left.

“This is unacceptable. We should be able to put our feet down when dealing with these donor agencies or creditors as regards loans to be taken and what it should be expended on.

“We should, as a country, produce what we use for our people. If someone wants to give us money and put conditions that you must buy from their manufacturers, you can say no for our sovereignty.”

They, therefore, demanded more details on the loan and asked the officials to return back.