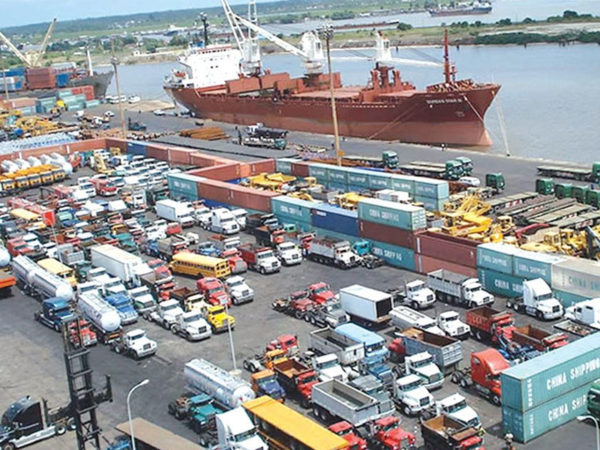 Minister of Transportation, Rotimi Amaechi, hinted at this in Abuja, the Federal Capital, when he told the News Agency of Nigeria (NAN) that about $45 billion dollars would be needed to complete rail development in the country.

He said that the country would have been covered with rail once Lagos-Kano, Port Harcourt-Maduguri, Lagos-Calabar and Abuja-Warri rail lines were constructed.

Amaechi also announced that the Federal Government of Nigeria has approved the building of a new seaport in Warri, Delta State, at a cost of $3.9 billion, while another contract has been awarded for the rail connecting Abuja with Warri and Itakpe and Abuja

According to him, government has not spent more than $3 billion yet on all the ongoing rail projects.

“The Lagos-Ibadan rail will cost about $1.6 billion, that doesn’t include the extra cost of things we didn’t prepare for or see in the evaluation; Abuja-Kaduna was constructed with about a billion dollars.

“And that is for 200km of railway, if you plan to do Lagos-Ibadan and you are looking at 8.7 billion dollars that is between three trillion and four trillion Naira.

“That is why I said we will need about 35 to 45 billion dollars to be able to do Lagos-Kano, Port Harcourt-Maiduguri, Lagos-Calabar and Abuja-Warri. Once we do these four tracks, we have covered the country and we have solved the problems of transportation to a great extent.”