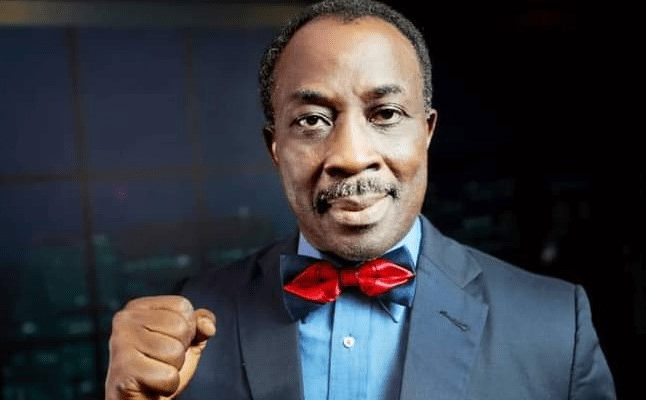 Lawyer to the #EndSARS conveners, Mr Adesina Ogunlana, has affirmed the authenticity of the leaked report of the Lagos State Judicial Panel of Inquiry on Restitution for Victims of SARS Related Abuses and other Matters, saying it is official.

Ogunlana also responded to the Minister of Information and Culture, Alhaji Lai Mohammed, who ridiculed the panel report, describing it as tales by moonlight and unverified fake news while sticking to earlier position that no protester was killed at the Lekki Toll Gate, on October 20, 2020.

“Yes, yes, yes,” Ogunlana, a former Chairman of the Nigerian Bar Association (NBA), Ikeja Branch, affirmed when asked to confirm if the report in circulation was official.

An obviously appalled Ogunlana, who spoke on Channel Television’s Sunrise Daily programme on Wednesday, described Alhaji Mohammed’s attitude towards the panel’s findings as one of busy body. He wondered why the minister was putting his nose in what did not concern him, even after President Muhammadu Buhari had said the Federal Government would wait until the states submit their reports on the #EndSARS protests, before responding.

On the minister’s derisive response that any parent whose child was a victim of the Lekki Toll Gate ‘massacre’ and was afraid to testify about the death of their child was not worth to be called a parent, Ogunlana said Mohammed was detached from reality.

According to him, “Lai Mohammed belongs to the class of people who are disconnected from the reality of life.

“Just three days ago, Sunday night, my client Kamsiyochukwu, was attacked, was cut brutally. Fellow colleagues who went to see her in the hospital to follow up on her matter, they came out only to meet envelopes stuck to their car that you’re next and all that.

“I found it very difficult to persuade these ladies to make a report to the police.

“To him it’s strange and he said anybody who is a parent and cannot come is not worthy to be called a parent.

“He is sorely mistaken. Our people have been heavily traumatised, you know, and it’s a shame that in a constitutional democracy people are afraid…”