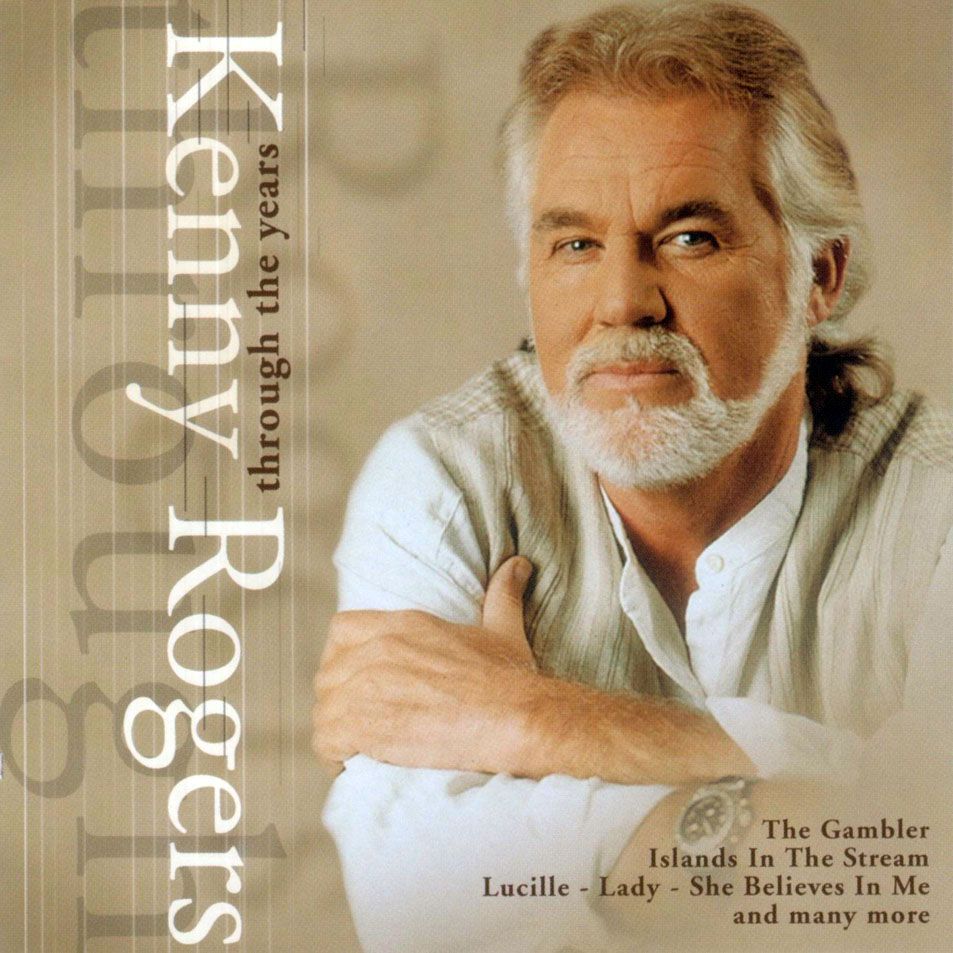 The artist’s family announced his passing on Rogers’ verified Twitter account, saying he died Friday night from natural causes under the care of hospice and surrounded by family.

“Kenny Rogers left an indelible mark on the history of American music. His songs have endeared music lovers and touched the lives of millions around the world,” a statement by his publicist Keith Hagan says.

Rogers was inducted to the Country Music Hall of Fame in 2013, for what organization officials called a “distinctive, husky voice.”

He had 24 No. 1 hits and through his career more than 50 million albums sold in the US alone.

“Country Music has lost the great Kenny Rogers, who has forever left a mark on Country Music’s history,” the Country Music Association said in a statement. “His family and friends are in our thoughts during this difficult time.”

Some of his hits included “Lady,” “Lucille,” “We’ve Got Tonight,” “Islands In The Stream,” and “Through the Years.”

His 1978 song, “The Gambler”, inspired multiple TV movies, with Rogers as the main character.

In 1985, he participated in the original recording of “We Are the World” along with more than three dozen artists. A year later, according to his website, he co-chaired “Hands Across America,” a campaign which sought to raise awareness about the homeless and hungry in the US.

In 2015, Rogers announced his retirement.

“I’ve been so lucky to have enjoyed such a long career and to have such amazing support from my fans and all who have helped me along the way, but there comes a time when I need to focus on spending time with my family,” he had said, according to his official website.

Rogers’ family plans a small, private service out of concern for the coronavirus pandemic, “but look forward to celebrating the life of Kenny Rogers publicly with his friends and fans at a later date,” his publicist’s statement said.

Tributes to the country singer poured in from fans on social media.

BREAKING: 7 new cases of Coronavirus emerge in Lagos, 3 in Abuja