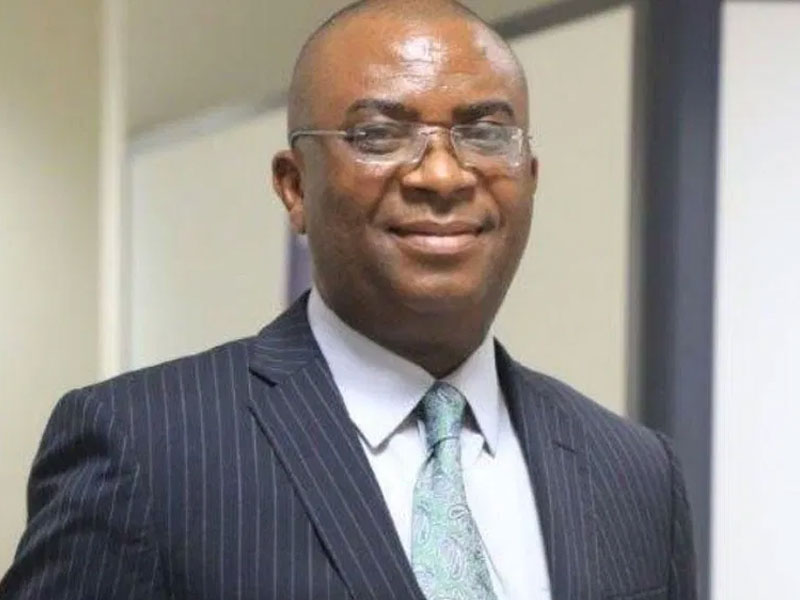 The Central Bank of Nigeria (CBN) says it has so far recovered over N60 billion from erring banks as excessive charges imposed on their customers.

The apex bank also announced that it has commenced the process of creating 10 million jobs in the next five years through investment support in agriculture, using 10 commodity models.

Speaking during a two-day customers sensitisation forum Thursday, in Owerri, Imo State capital, the CBN Director of Corporate Communications, Mr. Isaac Okoroafor, said the recovery of the excess bank charges was made possible through the bank’s Consumer Protection Department.

He said the amount was recovered following complaints by 13,000 customers over excess and illegal charges on their accounts by different commercial banks.

Okoroafor also disclosed that various penalties were meted out to the erring banks by the CBN, even as the apex bank was determined to ensure that no bank customer was cheated with excessive charges from their banks.

He added that the CBN adopted intermediation strategy to monitor the banks and ensure they did not misuse customers deposits.

The CBN director advised bank customers to report all cases of suspected illegal or excessive charges they feel their banks might have imposed on them.

On the CBN’s development function, Okoroafor said: “We want to stop inflation in the economy by ensuring that prices of food items don’t keep rising at every turn. That’s why we made loans available with single digits interest rate.”

In the light of this, the CBN spokesman disclosed that more than 10 million jobs would be created in Nigeria in the next five years through the apex bank’s activities.

The jobs, he added, would be created through 10 commodity models such as cotton, cassava, palm oil, cocoa, maize, tomatoes, poultry, fishery, cattle and dairy.

“We will also provide high yielding seedlings as well as extension services to the farmers.

“We’ll equally provide them with the processors or off takers who will buy off their farm products immediately after harvest. This will create the best value chain for everyone.

“If we face cassava for instance in the South-east alone, we will create at least one million jobs here.

“Our intention is to bring back farm settlements across the country as it used to be in the past. That’s the easiest way of building our economy,” he said.