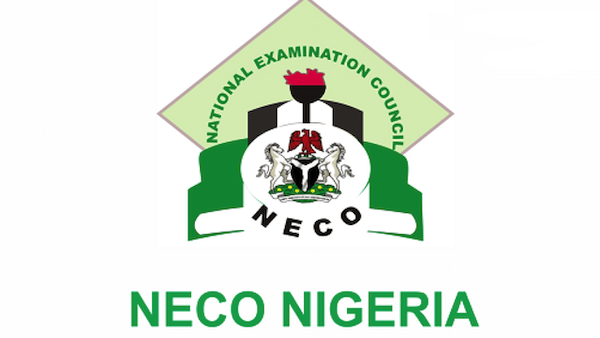 Wushishi is assuming the headship of the council following the death of former Registrar, Prof Godswill Obioma.

The council had been run by an acting registrar prior to his appointment as substantive Registrar.

A letter dated 16th July 2021 with reference No: FME/PSE/NECO/1078/C.1/36 and signed by the Minister of Education, Adamu Adamu, stated that the appointment which is for an initial tenure of five years, takes effect from 12th July.

Wushishi was born on 5th April 1965 and hails from Wushishi Local Government Area of Niger State.

A professor of Science Education, he was a lecturer in the Faculty of Education, Usmanu Danfodio University, Sokoto before he transferred his service to Federal University of Technology, Minna.