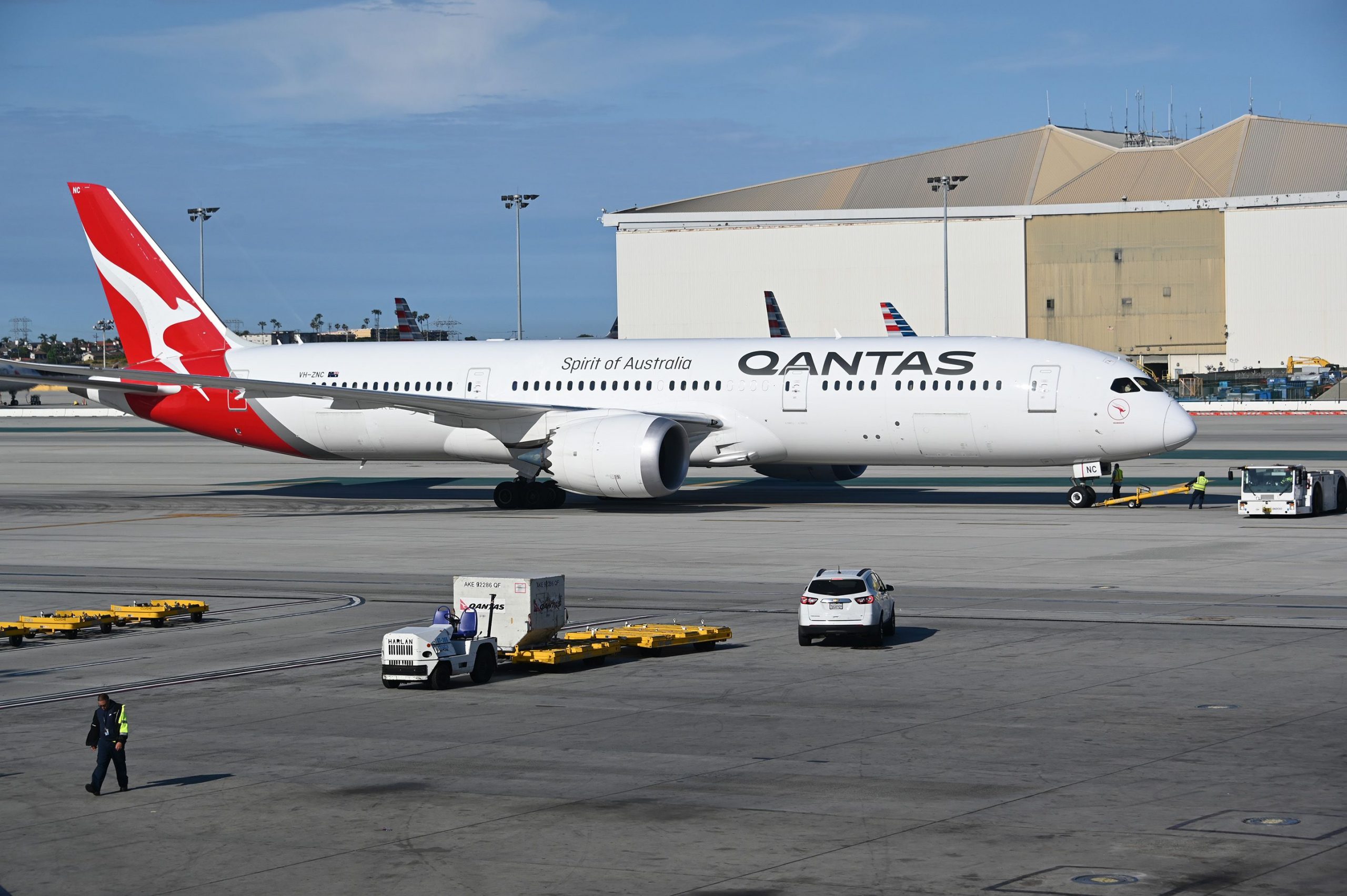 A plane and its passengers are set to test the mental and physical limits of long-haul aviation when Qantas operates the first direct flight by a commercial airline from New York to Sydney this weekend.

In the first of three “ultra long-haul” test flights planned by Australia’s national flag carrier this year, researchers will monitor the effects on passengers of the 19-hour non-stop journey.

Up to 40 passengers and crew — most of them Qantas employees — will be on board the Boeing 787-9 when it departs New York on Friday. The plane is scheduled to arrive Down Under Sunday morning.

Passenger numbers have been restricted to minimise the weight on board and give the plane sufficient fuel range to travel approximately 16,000 kilometres (about 9,500 miles) without re-fuelling, heading west over the Pacific.

No other airline has ever achieved the feat, which Qantas CEO Alan Joyce has called the “final frontier in aviation”.

Scientists from two Australian universities will be on board to monitor passengers’ sleep patterns, melatonin levels, and food consumption.

Pilots will also wear a device that tracks their brain waves and alertness.

With a 15-hour time difference between New York and Sydney, the impact of jetlag will be closely watched.

“We know from the basic science of circadian rhythms that a bigger time difference between departure and arrival locations, and travelling east rather than west, tends to mean people feel more jetlag,” University of Sydney professor Stephen Simpson told AFP.

“But people seem to be wildly different when it comes to the experience of jetlag — and we need more research on what contributes to jetlag and travel fatigue, so we can try and reduce the impact of long-haul flights.”

Qantas last year introduced the first direct service from the western Australian city of Perth to London, with the 17-hour journey one of the longest passenger flights in the world.

As well as the New York-Sydney route, Qantas will test a service from London to Sydney in the coming months.

The airline is considering launching commercial services on the marathon routes — if the economics stack up.

A decision will be made on the validity of the flights at the end of the year. Joyce has said it is “ultimately a business decision”.

Another hurdle could come from within the organisation.

Qantas pilots have raised concerns about the impact of ultra long-range flying on safety standards.

The Australian and International Pilots Association (AIPA), which represents Qantas pilots, said the exploratory flights “will produce a limited set of data that will not adequately replicate real-world flying conditions”.

AIPA safety director Shane Loney has called for a “scientific long-term study” into the impacts on crew.

“Pilots are concerned about being able to get enough quality rest during ultra long-range flights to maintain peak performance and we believe significant caution should be exercised in the initial operations to make sure there are no unintended consequences,” he said.

A Qantas spokesperson said the test flights are “just one part of the work we are doing to assess how to operate these flights safely”.

Both Airbus and Boeing have pitched aircraft for the Qantas ultra long-haul routes. Joyce has said it is not a “foregone conclusion” which company will be chosen.