Report says no fuel in helicopter that crashed in Lagos 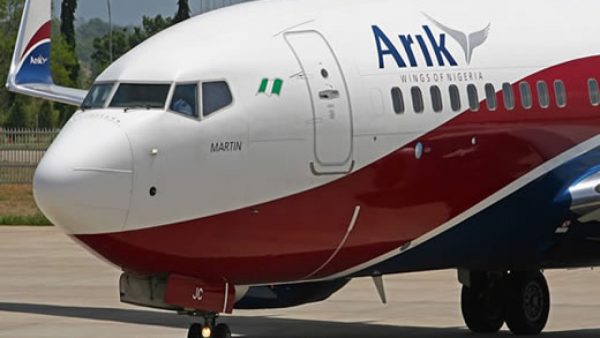 Arik Air has announced resumption of flights, a day after some aviation unions barricaded its premises and disrupting operations.

In a statement on Tuesday, the airline spokesman, Adebanji Ola, said the carrier had since the early hours of Tuesday operated all its scheduled flights in and out of Lagos.

The statement reads: “The management of Arik Air (In Receivership) is pleased to announce the resumption of normal flight operations after Monday’s disruption by a group of unionists.

“All our early morning flights for Tuesday, 15 September, 2020 operated in and out of Lagos on schedule and all other flights for the day will operate as scheduled.

“Once again, we apologize to all our valued customers for the disruption to their travel plans on Monday and assure them of our resolve to continually adhere to safety standards.

“Passengers with tickets who could not fly on Monday can modify such tickets at no extra cost to travel at any time.

“We thank our esteemed customers for their understanding, confidence and support during this period.”