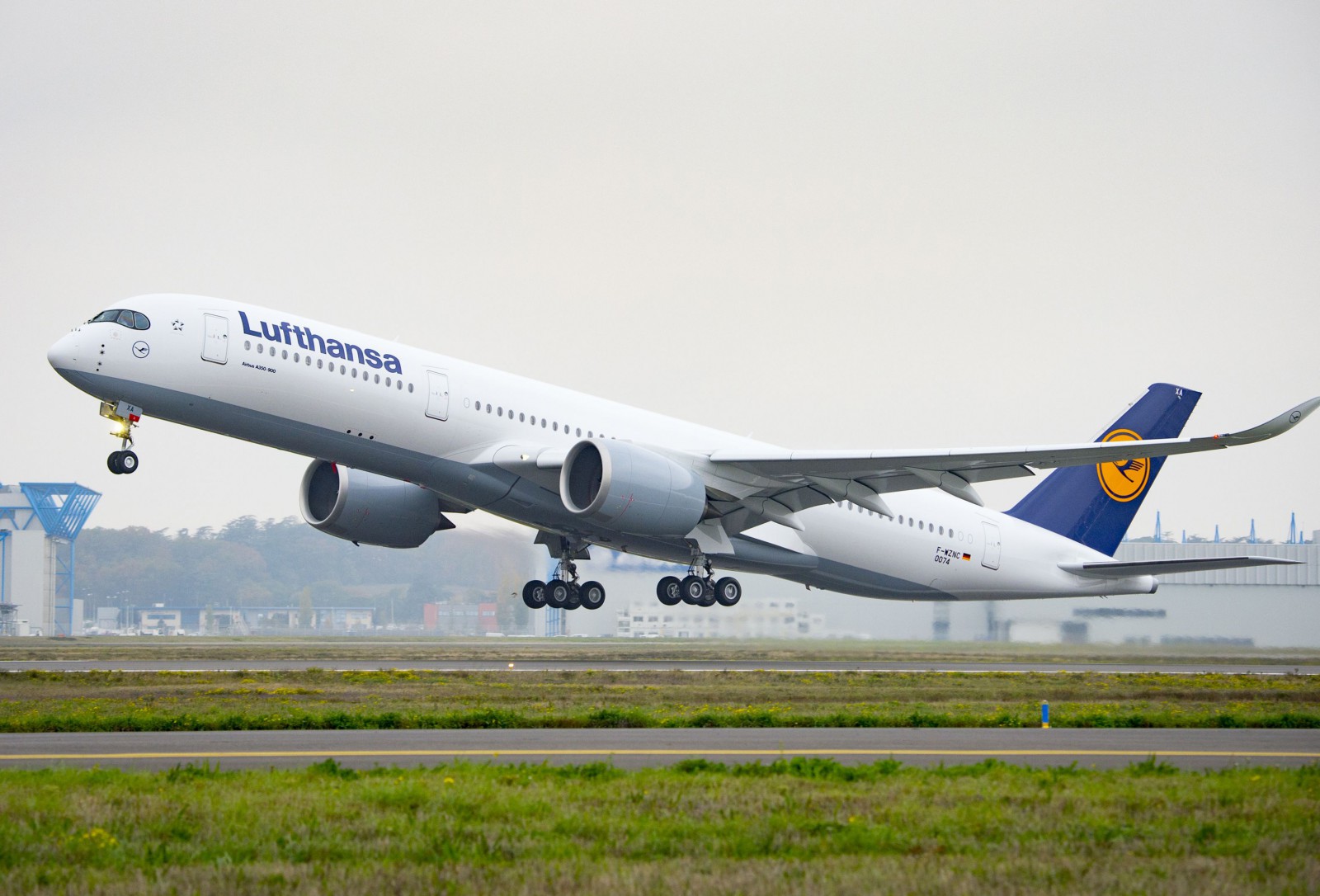 Passengers on a Lufthansa flight from Frankfurt, Germany, to New York had an extremely frustrating day last Monday when their plane was forced to turn back having only just reached the Atlantic because of a fault in the hydraulics system.

The plane flew for eight hours but eventually landed in Cologne, 85 miles from where it took off.

Lufthansa Flight LH404, an Airbus A340-600, departed from Frankfurt Airport at 5:53 p.m. local time on December 9 and traveled for close to four hours until it made a U-turn and flew back to Germany, landing in the airport in Cologne at 1:53 a.m., a Lufthansa spokesman told Business Insider.

The Lufthansa spokesman said the plane was over the Atlantic near Ireland when the crew became aware of a fault in the hydraulics system.

He said the decision to turn the plane around was not due to an emergency but was a “precautionary measure” stemming from worries that the plane’s main gear would face problems when it landed in New York.

But because Frankfurt Airport is closed from 11 p.m. to 5 a.m., the aircraft was diverted to Cologne and the passengers were put on buses back to Frankfurt.

“Some passengers re-booked for the same flight and others whose final destination was not New York City booked different flights,” the spokesman told Business Insider.

He said that the plane made a safe landing and that there were no problems in Cologne despite worry about the hydraulics system.

Like The Punch, First Lady Aisha takes a stand on Buhari’s title