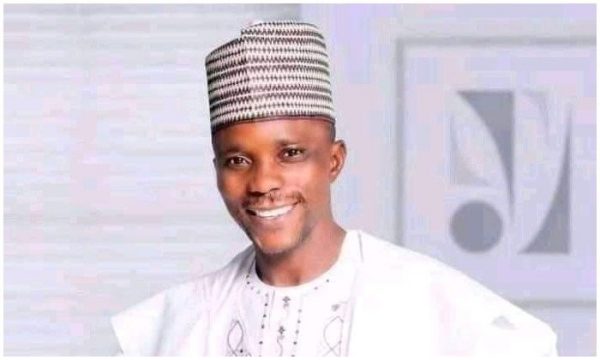 Leweh was said to have been admitted in a hospital after he slumped on Monday, in his office at the council secretariat, Akwanga.

The local government chairman, who was barely three months in office, was confirmed dead on Thursday at the private hospital in Abuja, where he had been receiving medical attention since he slumped.

In a condolence message to mourn the late chairman Thursday night, a member of the Nasarawa State House of Assembly, Samuel Tsebe, announced his death to members of the Assembly.

He said, “I lost my elder brother, Hon Emmanuel Joseph Leweh, the executive Chairman of Akwanga LGA to the cold hand of Death this evening after a brief illness.”