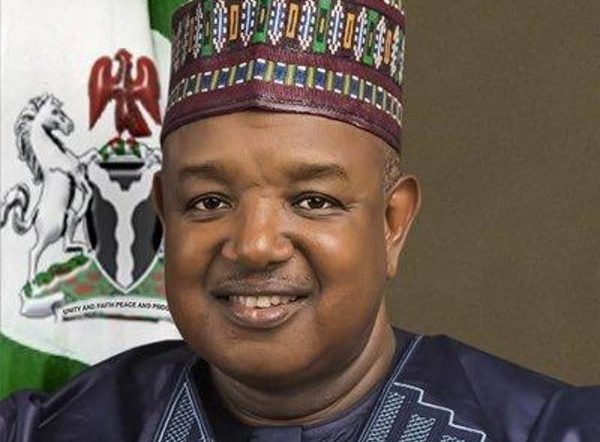 The attackers, who rode on motorcycles were said to have stormed the school from neighbouring Rijau forest.

They were said to have overpowered the mobile policemen guarding the school.

At least 30 students and three teachers were abducted, according to security sources.

An anonymous witness who spoke to Daily Trust said that both male and female students were abducted.

Four teachers, including the school’s vice-principal, were said to be among the victims.

The witness added that the gunmen, who struck around 12:30 pm, engaged the policemen on ground in a gun fight.

As the policemen engaged them at the gate, some of the bandits broke into the school compound from behind and started shooting sporadically.

“Three or four teachers of the college were abducted. Out of the abductees, there was a Vice Principal and a female teacher.”

“Two students, a male and female, were said to have been shot by the bandits. The boy was shot on the buttocks while the girl sustained a gunshot injury on her arm,” the source narrated.

The member representing Ngaski/Shanga/Yauri Federal Constituency of Kebbi State at the House of Representatives, Yusuf Tanko Sununu, has confirmed the attack.

Sununu, who addressed journalists at the National Assembly, said the number of students and teachers abducted was yet to be ascertained.

He called on the Federal Government and security agencies to rise to the occasion and ensure the rescue of the abducted students and teachers.

Sununu said bandits have been having a field day in his constituency.

He said the southern part of the state has witnessed a lot of misfortune recently.

According to him, “Not long ago we lost over 154 people from my constituency when they were traveling in a boat that capsized, and we could only account for 98 corpses and 22 survivors.

“A week ago, we had another calamity when bandits, according to eye witnesses, numbering about 300, each with AK-47 rifles, and using very strong motorcycles, came into my constituency.

“They had a field day and operated for more than eight hours. Going from house to house, room to room, collecting money, handsets, motorcycles and cattle.

“That led to a massive influx of internally displaced persons to the headquarters of the emirate in the town of Yauri,” he said.

I remain indebted to Nigerians – Buhari